ABOUT THE MALLEABLE IMPLANTS 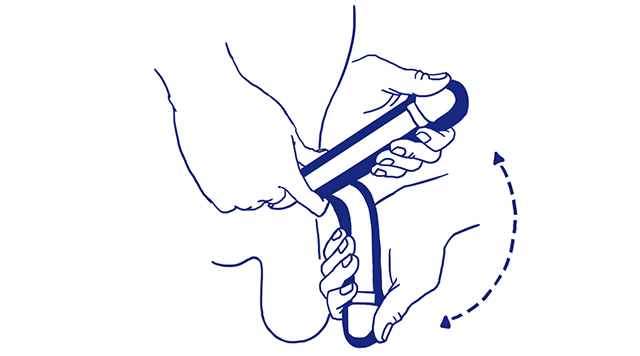 ZSI is the only company able to dedicate the time and funds to help create erections for use with phalloplasty. Up until now, penile implants were the only solution on offer. Implants originally designed for cisgender men were adapted for use in transmen. However, penile implants for biological men are not suitable for FTM phalloplasties: they can lead to a number of problems, as many of our customers have pointed out.
Over the past six years, we have received many requests from both patients and surgeons to develop a specially designed malleable penile implant for transmen.

Following careful consideration and research, we have responded to these requests by developing an innovative, malleable penile implant for transmen featuring:
– A better shape to fill out the penis
– A glans for increased sensation
– An attachment to the pubic bone
– A more rigid implant with a strong cable, to improve sexual intercourse.

FIRST IMPLANTATIONS USING THE MALLEABLE ZSI 100 FTM
Some ZSI 100 FTM malleable penile implants have already been implanted this year (2016). Early reports from patients indicate that recipients are happy with the shape of their penises and with the size of the prosthesis. However, there have been complaints about the rigidity of these penises.

WHAT OUR PATIENTS WANTED
Our patients wanted good erectile rigidity for sexual intercourse, together with good size and girth.

HOW WE DESIGNED THE PRODUCTS
The ZSI 100 FTM is made of silicone, with a 2 cm girth. We insert a cable into the core of the prosthesis to render it malleable. (See malleable penile implant for phalloplasty at www.zsimplants.ch). The cable is made of Nitinol, a nickel-titanium alloy, which provides for strong erections. It has excellent resistance to bending. Tests indicated that it can withstand more than 20 to 30.000 cycles at 90° torsion. Bench tests showed that it did not require excessive strength to bend.

THE PRACTICALITIES OF DAILY USE
The Nitinol cable resulted in a prosthesis which worked very well for sexual intercourse, but proved uncomfortable for all-day use. Patient feedback brought several issues to our attention. There were complaints that post-intercourse rigidity was too high. Early indications suggest that patients have had problems bending their implant to conceal it after intercourse and that there is a risk of detaching the prosthesis from its attachment to the pubic bone.

OUR SOLUTIONS
Our number one priority is to create a comfortable penis for transmen which satisfies their needs in terms of both appearance and erectile function. We took all these prerequisites into consideration when designing the first version of our implant ZSI 100 FTM — particularly the need for a strong erection.
In view of the risks of the prosthesis detaching from the pubic bone or causing irremediable unnatural torsions, and, with daily comfort in mind, we decided to use new, weaker cables. This solution fulfills all necessary conditions in less extreme ways: the new model is easy to bend, making for a more comfortable penis which still has a firm enough erection for sexual intercourse.
The new cable, combined with the exclusive design of our ZSI 100 FTM specifically designed for phalloplasty, offers transmen the solution they have been looking for. 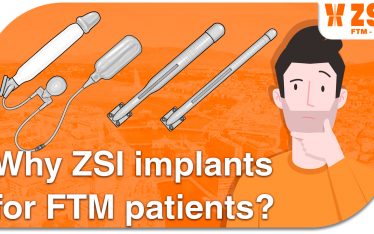 Why ZSI implants for FTM patients?
FTM (Female to Male – assigned female at birth but who doesn’t identify as such and identifies more as male) people may have several steps to complete for their transition.... 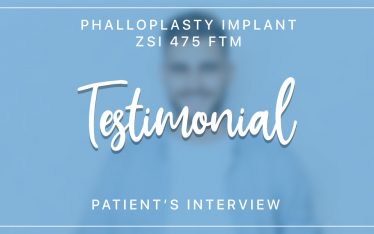 Testimonial of Max about his experience of the inflatable implant ZSI 475 FTM !
Evan, age 35, lives in Montpellier, France, and it has been 2 years (January 2016) that he has lived with his ZSI 475 FTM prosthesis. At the conference “Les Trans,... 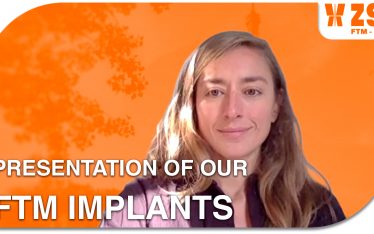