A few days ago we were in Montreal for the 27th WPATH scientific symposium! 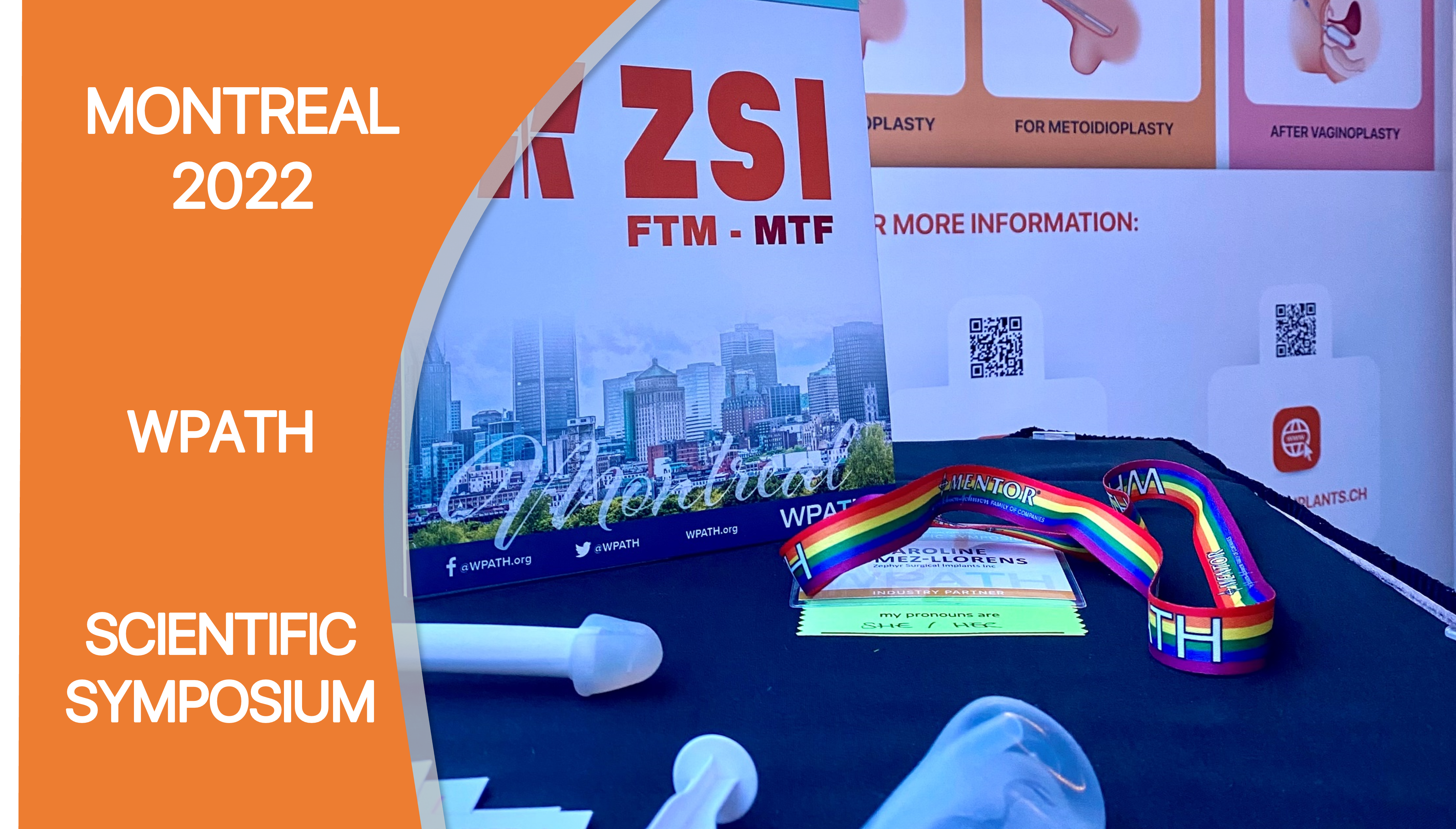 We share with you in this article a small summary of our stay.

The WPATH in a few words:

We participated for the first time in this symposium dedicated to transgender health and gender diversity.

The issue of transhealth is evolving. A better knowledge of #transidentity, a better approach to health issues related to gender dysphoria and an evolution of medical, social and administrative practices are observed year after year.

Thus, a complete program on these topics punctuated the days of the participants. The first days were only dedicated to surgeons, then the following days to the scientific program of which we were part of. 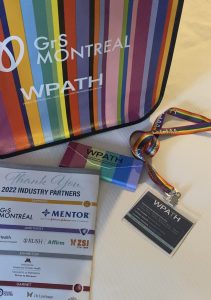 Why ZSI’s participation to WPATH?

ZSI has over 25 years of experience in the urological field and has been manufacturing artificial urinary sphincter and penile implants for over 15 years to treat incontinence and erectile dysfunction in cis men.

Initially, gender affirming surgeries were performed with implants for cis men. However, these implants are not anatomically adapted. Indeed, many “patch-ups” must be made on the prosthesis to be able to be implanted in the noepenis , after a phalloplasty. Thus, after years of investigation on the subject, studies, research and development, ZSI is changing medical practices and has released for the first time  a prosthesis specially dedicated for gender affirming surgeries in 2015.

ZSI proposes different kind of prostheses: penile prosthesis for (enable) erections after phalloplasty, vaginal expander to maintain vaginal cavities after vaginoplasty and or malleable prosthesis to maintain length after metoidioplasty. Investment in trans health is one of ZSI’s pillars. 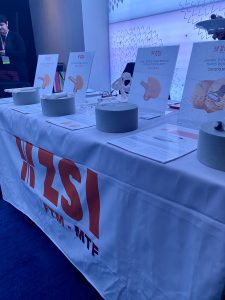 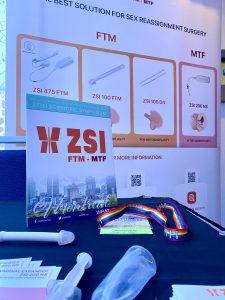 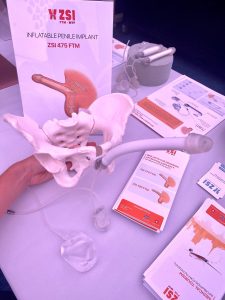 The 3 days of the conference were enriching. The trans community is a rapidly changing community. The terminology, the means used, the laws are all changing quickly. Our participation to this event allows us to stay involved in the subject.

We had the opportunity to see many people coming to our booth and discovering our expertise. We were able to share, exchange, listen to the needs and necessities with trans people and also with surgeons, nurses, psychologists, associations, writers, who are also involved for the community.

The trip ended with a stop in New York for a meeting where we also took the time to answer  questions about prosthesis designed for gender affirming surgeries.

We are already back in Switzerland! 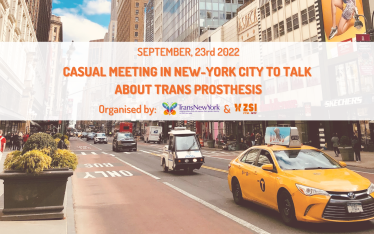 CASUAL MEETING IN NEW-YORK CITY TO TALK ABOUT TRANS PROSTHESIS
Some people will say: "At last!" Indeed, we have been receiving many messages and questions from US over the years about the prostheses specially designed for gender reassignment surgery from... 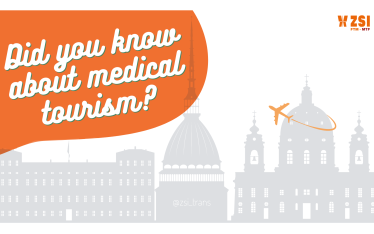 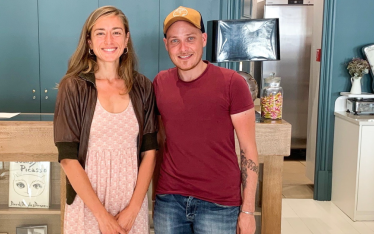