SWITZERLAND : IMPLANTATION OF A ZSI 475 FTM WITH GLANS RECONSTRUCTION 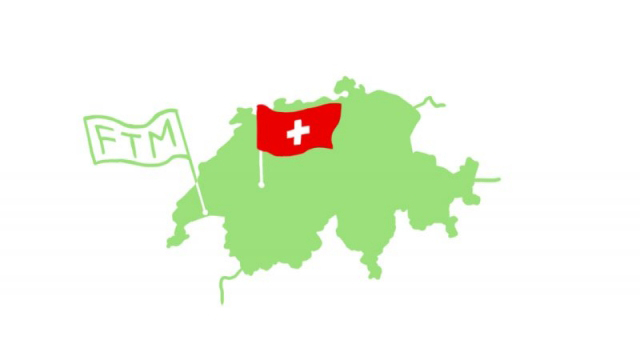 On September 22, 2016, in the Montchoisi clinic in Lausanne, Switzerland, Dr. Paul-Jean Daverio placed the ZSI 475 FTM L180 (18cm) implant in a patient who already had a phalloplasty.

A series of subcutaneous injections had deformed the phalloplasty. The injections were intended to give the phalloplasty more volume, but the results were beyond disappointing. The patient ended up with several unsightly nodules with fribrosis at the tip of the phalloplasty. Due to these injections, the previously placed implant, the ZSI 475 L150, could not be situated correctly, and the glans had a “limp” aspect. 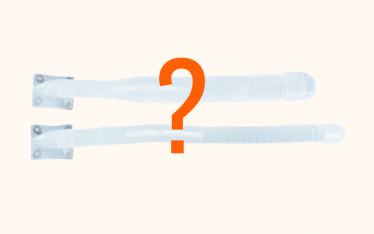 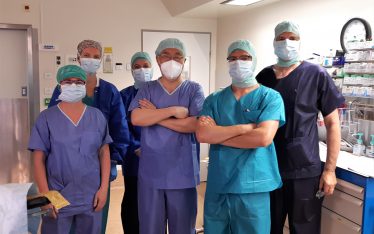 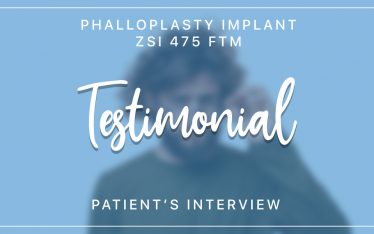 Testimonial of Anthony about ZSI phalloplasty implant
Anthony lives in Bordeaux, in France. We met him during a presentation of our implants. This meeting was organized in the LGBTQI+ centre le Girofard with the association Trans3.0. He...